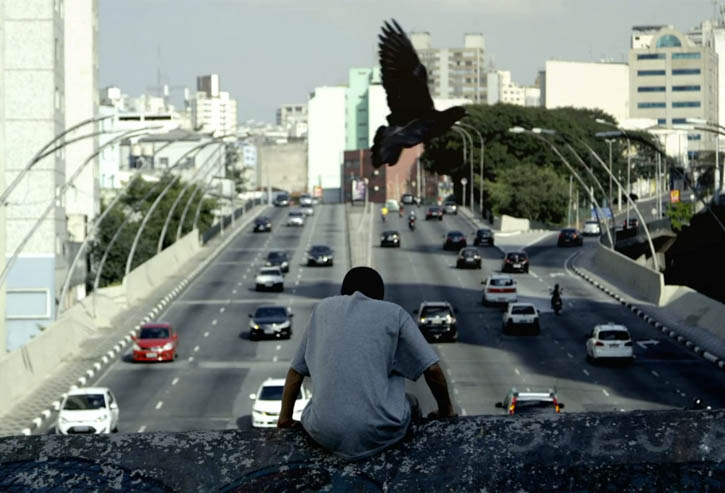 This is his inspiration, ever step is a new space given. Every turn is a new meeting between us. He can’t run from it, even if he wanted to, it calls for him.
“You might leave the streets, but it never leaves you…” SLIKS said.
This video is part of storied Brazilian street artist, and founder of Ease, Rafael a.k.a. SLIKS.
Rafael makes awesome work based around a sea of tags and have introduced something that street art enthusiast. His dense work is an unending trail of colors, that intersects between macro and micro schools of art.