The paintings bring together a collaborative installation called Nigel’s Dream (And The Loonies Have Taken Over The Asylum). They are a testament of true Balkan expressionism.

The artistic manifesto produced by the artists is motivated by a political statement issued by Mr. Nigel Farage (ex-leader of UKIP, promoter of Vote Leave campaign) concerning Romanian immigrants living and working in the UK: “Any normal and fair-minded person would have a perfect right to be concerned if a group of Romanian people suddenly moved in next door.” — Nigel Farage, May 16, 2014, LBC Radio.

The artists have written an open letter to Mr. Nigel Farage as a response to a series of fallacious arguments propagated in the media in regards to Romanian people, East-Europeans, immigration and Brexit using an inflammatory rhetoric. 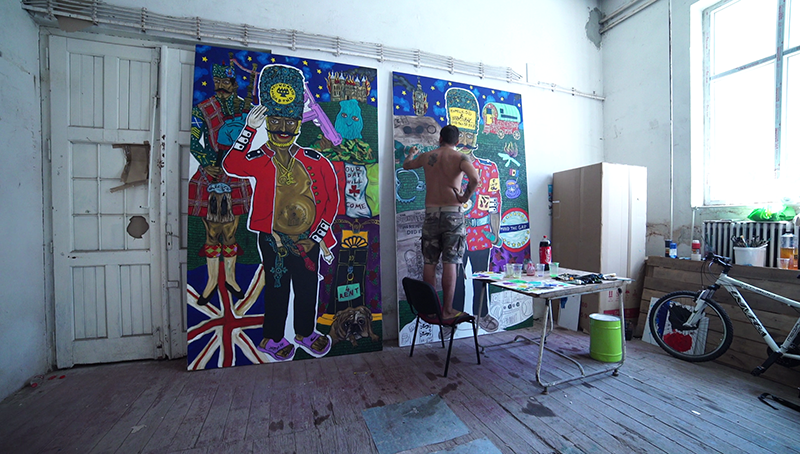 The artists’ vision regarding the United Kingdom and London’s Buckingham Palace is an ethnic dystopian scenario to suit the image constructed by UK’s public opinion about Romanians and East-Europeans.

www.nigelsdream.com is an online platform that hosts an art installation with social and political implications. 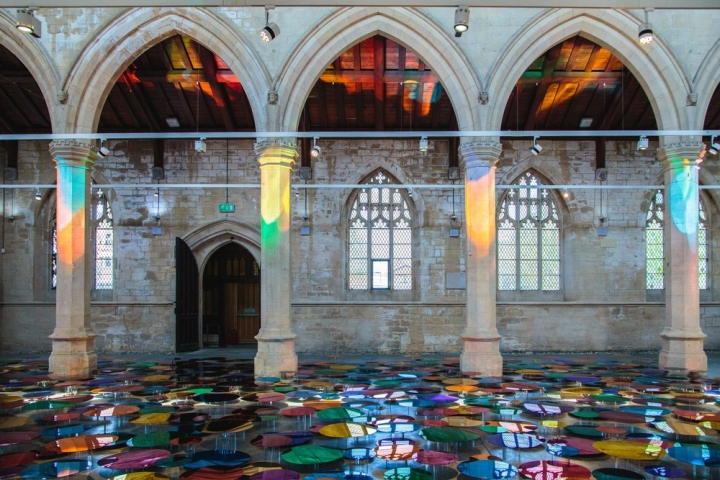 Save the Date – NARCOS Season 2 Announced by Netflix 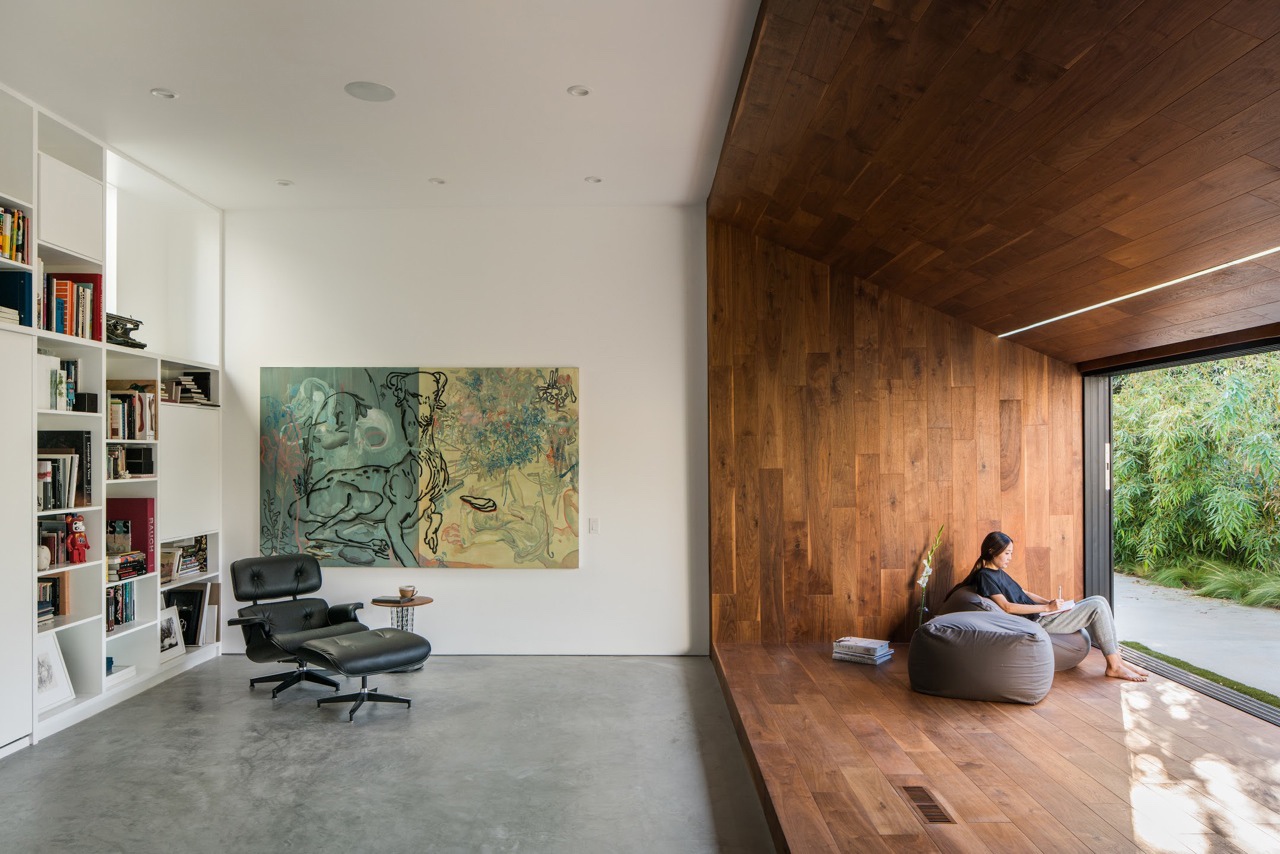